The traditional American studio system held a tight grip on the movie business for a century. This has been pried open by a seemingly unlikely entity: streaming entertainment. Anyone on the planet with a smart device and WIFI accessibility is now a potential movie-goer. In that sense alone, streaming has literally changed the game.

Netflix and Amazon Prime have been leading the charge, exposing global audiences to content – new and old – from around the world. Not too long ago, it would have been hard to imagine a legacy Hollywood studio or a major television network showing interest in a Spanish language, subtitled action series. It would have been considered too different, and more importantly too big a financial risk. Today, we have Squid Game (South Korea), Money Heist (Spain), Fauda (Israel), Trapped (Iceland), Call My Agent (France), Lupin (France), Narcos (Mexico) to name a few, attracting audiences from around the world.

This internationalization of content is driven by a few key factors. With lower marginal costs for global rollouts, streaming platforms have been able to aggregate audiences across niche passions and diasporas making it financially viable for content to travel across geographies. A good example of this is how content made in Spain, India, and South Korea, appealing to niche audiences in multiple territories, becomes a significant and sizable target demographic driving content investment.

By allocating their Hollywood-sized blockbuster budgets to fund local talent pools of writers, producers and directors; streaming platforms like Netflix have helped raise the bar on storytelling internationally.  Empowering local content creators with budgets that put them on the same playing field as big ticket USA films and series. This has created a profound impact on the quality of original storytelling emerging from international territories. 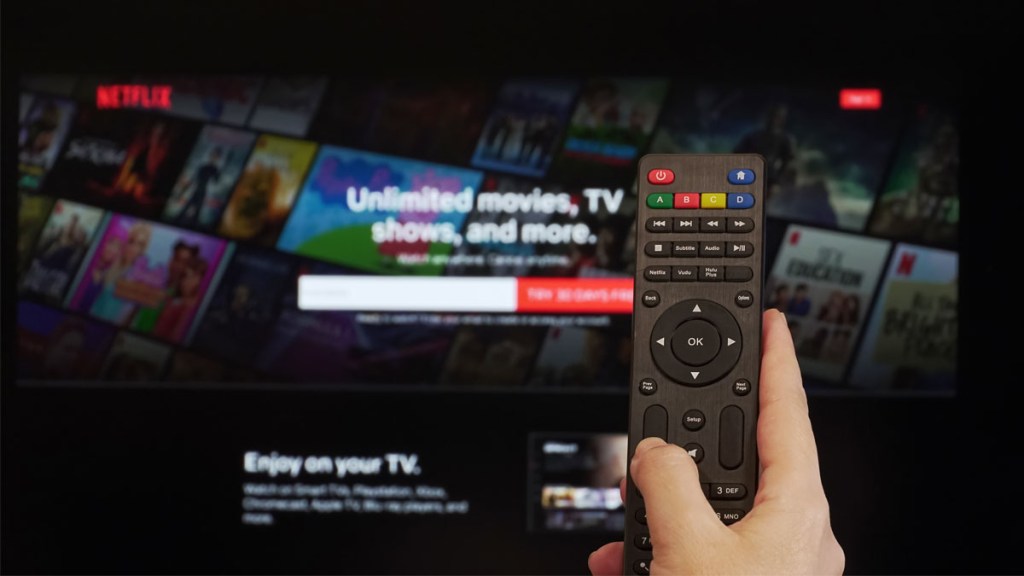 The growing competition for audience share by local, regional, global streamers and traditional media is driving a huge demand for content. Content that drives consumption and brand differentiation that can now, for the first time, come from anywhere in the world.

This competitive climate creates a significant opportunity for storytellers and content creators from around the world. At Vuulr, the global nature of our marketplace means that we facilitate hundreds of cross-territory negotiations and deals.

This year alone, buyers from 32 countries licensed content from rights holders in 44 different markets, in 71 different languages. If we look at the country of origin of content being licensed, apart from the U.S. and U.K., we are seeing content from France, Canada, Italy, India, Nigeria, Australia, Germany, South Korea, Mexico and Czech Republic, for example.

As streamers enter new markets, the dynamics of how and where content is being consumed also come into play. For example, buyers in Asia and Africa factor in content that plays well on mobile, as mobile viewing is the dominant mode of consumption in these markets.

Personalisation of content curation, a growing appetite for international content, with the consumer at the heart of decision-making is making this a truly exciting time where great storytellers from anywhere in the world can benefit from the digital transformation of the industry.

Vuulr’s mission to democratize access to distribution enables content sellers and producers to expand the reach and monetization of their titles globally. And buyers can discover unique titles from a truly global catalog of content that wouldn’t ordinarily be presented to them.

The rising trend of international content is just getting started and there’s a huge opportunity for producers in the industry if they play their cards right. 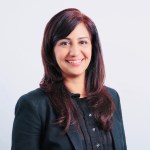 Natasha Malhotra is the Chief Content and Commercial Officer and founding team member of Vuulr. She joined Vuulr from Disney SEA, where she was VP/GM of Disney Channels and Branded Media and Content,  with  responsibility across the various business verticals for original content, localisation, music, integrated events and consumer insights. Her team’s initiatives went on to win numerous regional and international awards. Prior to this she oversaw the Disney Channel business in India and was instrumental in creating a slate of local live action shows that drove the TV channels to leadership. Previous to Disney she spent over 11 years with Viacom in leadership roles in India, APAC and later with the Arab Media Group as COO for MTV and Nick Arabia. She  started her career in advertising, winning several awards as a film director.

Sign Up for Free on Vuulr and Start Closing Deals

Vuulr is the global online content marketplace for Film & TV rights that connects buyers with distributors worldwide. With Vuulr, content discovery and acquisition takes place 24/7 with buyers negotiating directly with distributors, and completing deals online in days, not months.